RSS
← REVOLUTION IN PAKISTAN
India Not Favorite For CWC 2011 →

Fauzia Wahab further said that United States is the biggest market of Pakistani products. A large number of Pakistanis are living there, she said and added that 80 percent remittance of Pakistan came from the US.

First of all american terrorist Raymond is not diplomat or any technical member.Fauzia wahab statement is contradictory to Salman Bashir(Foreign Secretary at the Ministry of Foreign Affairs) clearly stated that Raymond is not a diplomat and his identity is not disclosed yet.

Suppose american terrorist Raymond kills Bilawal  or Ali Wahab son of Fauzia Wahab will he get immunity ???What she means by stating  ” 80 percent remittance of Pakistan came from the US.”  that for money we should not care of our sovereignty.

PPP is suciding by these foolish acts and jeopardizing Pakistan. 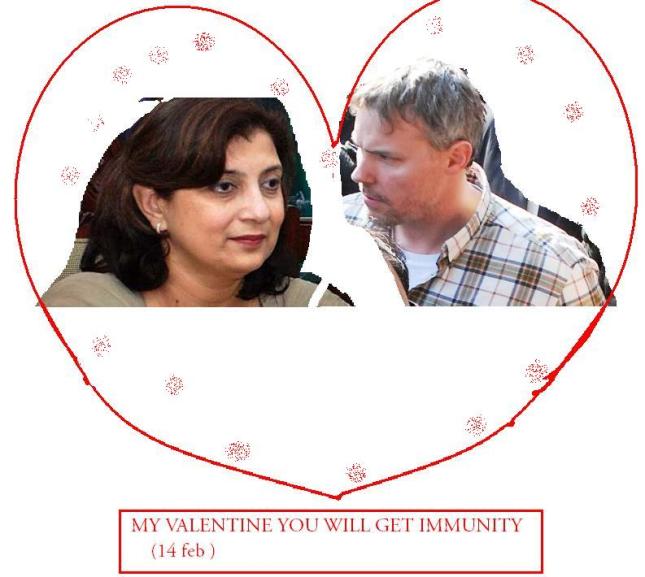 Posted by engrmuh on February 15, 2011 in Uncategorized

← REVOLUTION IN PAKISTAN
India Not Favorite For CWC 2011 →